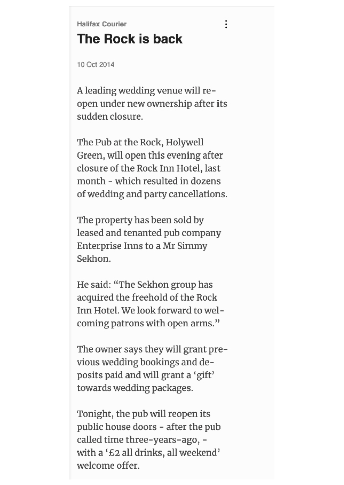 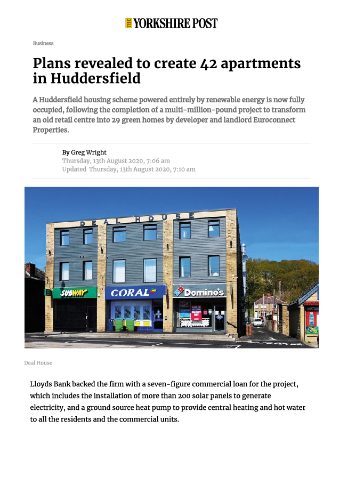 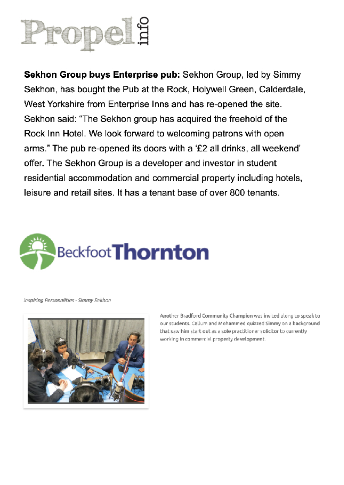 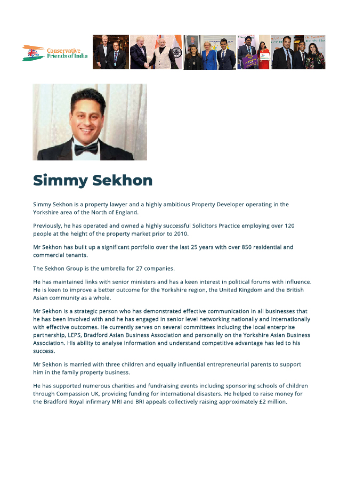 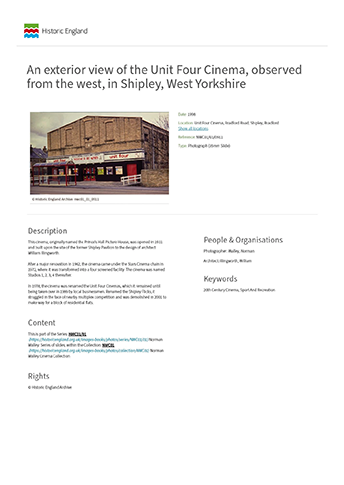 This cinema, originally named the Prince’s Hall Picture House, was opened in 1911 and built upon the site of the former Shipley Pavilion to the design of architect William Illingworth. After a major renovation in 1962, the cinema came under the Stars Cinema chain in 1972, where it was transformed into a four-screened facility. The […]