A spokesperson said: “They have put in their hard work within the community for the last 30 years working alongside West Yorkshire Police, Council of Mosques and Pakistan and the Indian High Commissioner and other local community members and leaders.”
Last June members of The Yorkshire Sikh Forum held a two minutes’ silence to condemn a terrorist attack on Muslim worshipper outside the Finsbury Park Mosque, in London, on June 19. 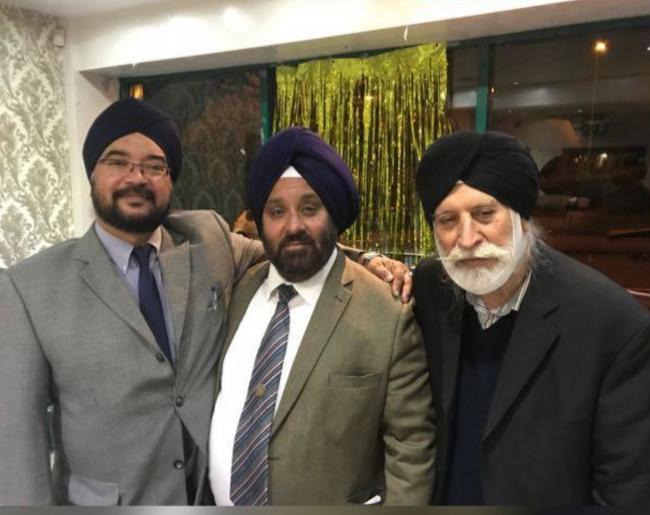