THE former Education Minister Michael Gove said he would do what he can to protect a potential loss of 2,000 jobs at tax offices in Bradford and Shipley during a visit to the city.

The former Chief Justice said he was delighted with the continued success of the Sekhon Group, which was set up in 1972, through its founder Nirmal Singh, and continues with his sons, Simmy and Narinder Sekhon.

Mr Gove gave the group assurances that, if the Conservatives win the election on Thursday, June 8, he would do his upmost to make sure that not only are the tax office retained at the two district sites, but that a tax superhub would be created in Bradford which would bring an extra 6,000 jobs. 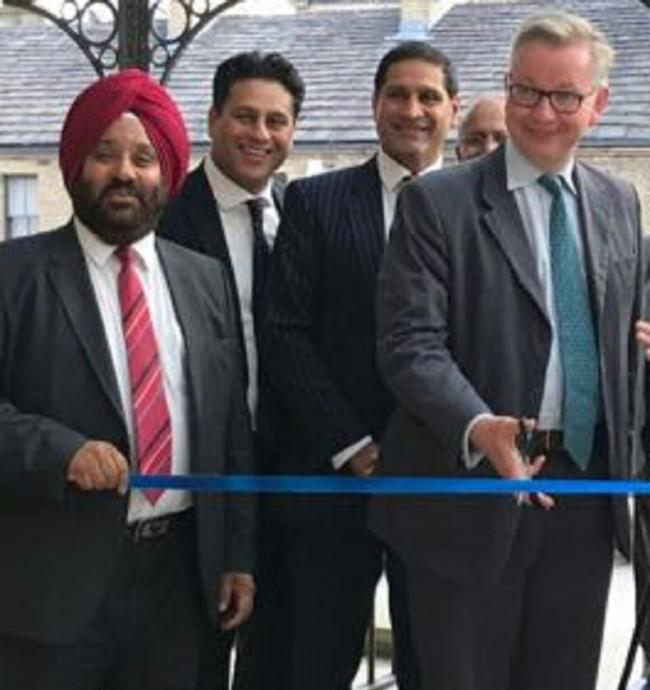