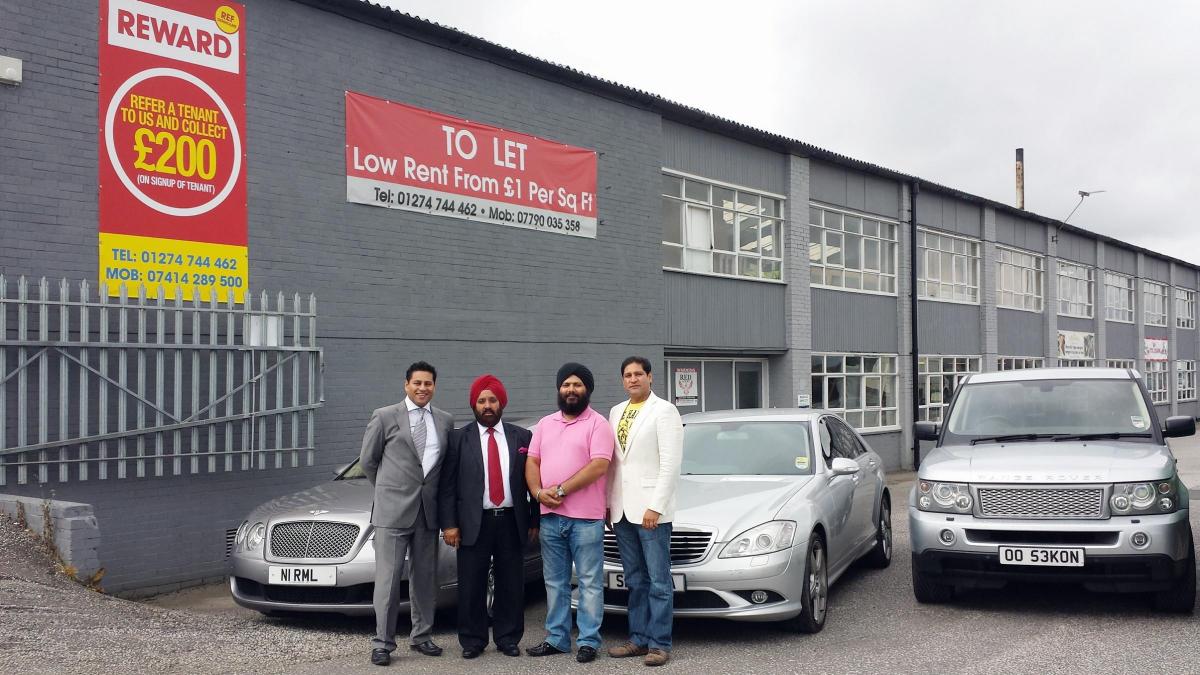 A businessman who redeveloped a disused joinery works has criticised the red-tape which threatened to stand in his way.

Entrepreneur Iqbal Singh Sekhon, who was finally granted permission for his mixed-use business site yesterday after months of trying, said more should be done to encourage such projects.

He said: “It’s my view as an entrepreneur that every opportunity should be taken to maximise employment for our region and our country.”

The premises was originally Whitakers Joinery in Denholme, which closed in 2009 with the loss of 50 jobs.

The building then fell into the hands of drug users and trespassers, a Council meeting heard yesterday.

Owners Denholme Storage then took it on and transformed the empty site into a number of small industrial and retail units. It is now one of the village’s biggest employers.

But the development had never been granted permission for change of use, and attempts to legalise it earlier this year were turned down by planning officers, who called it a “wholly unacceptable development in this unsustainable Green Belt location” and raised the dangers of increased traffic.

The company submitted a revised planning application to divide the site into 30 units to Bradford Council in May, which was approved by the Regulatory and Appeals Committee yesterday.

After the meeting, Mr Sekhon said the whole process had been complex and lengthy.

He said: “It’s been extremely hard work, but we have created an opportunity for jobs.”

He said he hoped the site would have created 300 jobs by this time next year.

The committee voted to restrict operations at the site to 7am to 9pm Mondays to Fridays and 8am to 6pm on Saturdays, to reduce its impact on nearby residents. Deliveries must also be made within certain set hours.

There was also talk of restricting the percentage of units which could be used for any one purpose, which in the end was not imposed.

One member of the committee, Councillor Shabir Hussain, disagreed with imposing restrictions.

He said: “It’s absolutely ridiculous. Somebody’s trying to get a run-down place going in part of Denholme. He should be praised for that.”

But Councillor Doreen Lee argued that the restrictions on hours were appropriate, especially on Saturdays, as it would give residents “an afternoon’s grace from big lorries”.