Bradford entrepreneur among those being honoured by university

FIGURES from the world of business, politics and health will be honoured at the University of Bradford’s winter graduation ceremonies next week.

The ceremonies take place on Wednesday and Thursday in the Great Hall of the city campus, where Chancellor Kate Swann and Vice-Chancellor Professor Brian Cantor will present the honorary degrees and fellowships.

Those getting honorary degrees or fellowships are Bradford based entrepreneur Nirmal Singh (pictured), founder of the Sekhon Property group, who will be named an honorary fellow.

Lord Patel of Bradford, who has worked at the highest levels of government in a wide range of policy areas, will be made Doctor of Health.

Victoria Jane Bowman, Director of the Myanmar Centre for Responsible Business, will be made a Doctor of the University.

Dame Sally Davies Chief Medical Officer for England and Chief Medical Adviser to the UK Government, will be made Doctor of Health.

Naomi Climer, an engineer who has spent her career working in the broadcast and communications technology industry, including BBC and ITV and Sony, will become a Doctor of Engineering.

And The Lord Ara Darzi of Denham, Director of the Institute of Global Health Innovation at Imperial College London, will be made Doctor of Health. 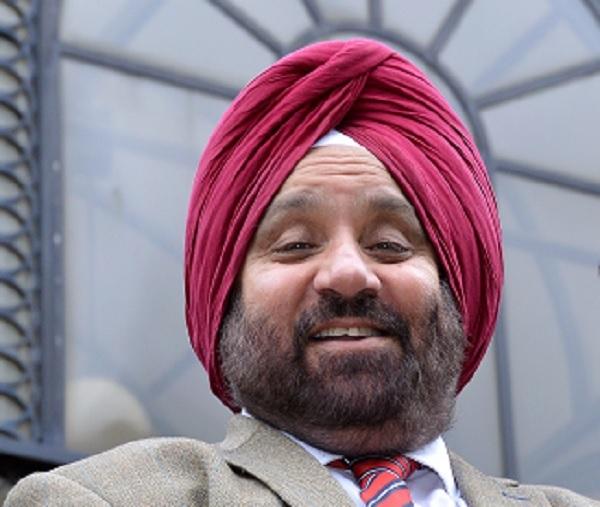