£20m worth of Huddersfield student flats go up for sale

Two large student apartment complexes are up for sale and set to net the Huddersfield property magnate behind them almost £20m.

The Palace Studios and the nearby Kirkgate Residences on Oldgate in Huddersfield town centre have been put on the market for £12.5m and £7m respectively.

Both have been redeveloped in recent years by the Sekhon Group, run by former Huddersfield University law graduate, Simmy Sekhon.

The Palace Studios – originally the Palace Theatre – at the foot of Kirkgate was the troubled Society nightclub before it was taken over by Mr Sekhon in 2012 and redeveloped into high end student accommodation in 2015.

Mr Sekhon, whose firm also own the Huddersfield Hotel, the Britannia Buildings beside St George’s Square and Stanley Mills in Milnsbridge, told YorkshireLive he would re-invest the circa £20m in new Huddersfield projects.

He said: “This area of town was derelict and we’ve added value to it as a consequence of our developments. 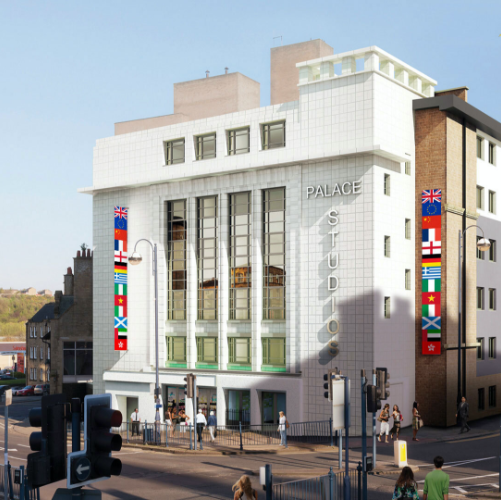